On May 5th, 2020, the thick white smoke rising from Wenchang, Hainan Province, a golden flame flying up to the sky, straight into the overarching sky, looking up at the Milky way, flying in the sea of stars, right, that is: the Long March 5 B yao-1 carrier rocket, officially kicked off the "third step" task of China's manned space project. The long march 5 B carrier rocket is developed on the basis of the long march 5 carrier rocket. It is mainly responsible for the major space launch missions such as the cabin section of China's space station. 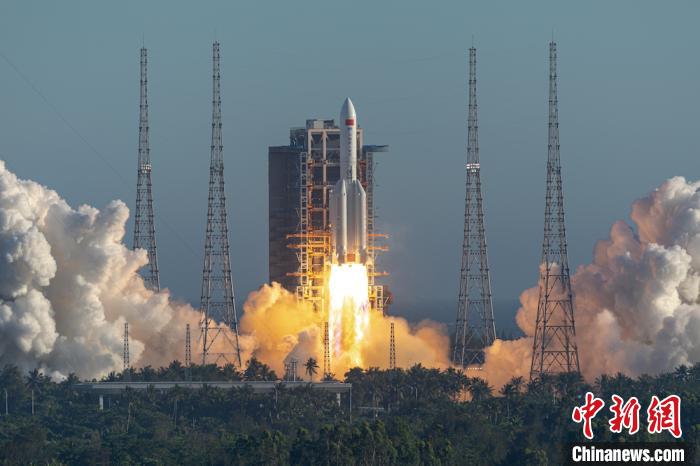 In 1992, the CPC Central Committee made the "three step" development strategy for the implementation of the manned space project. After more than 20 years of independent development and continuous struggle, 16 major flying missions have been organized and implemented successively, with a total of 14 space flight and safe return of 11 astronauts, and all the established tasks in the first and second steps have been successfully completed. 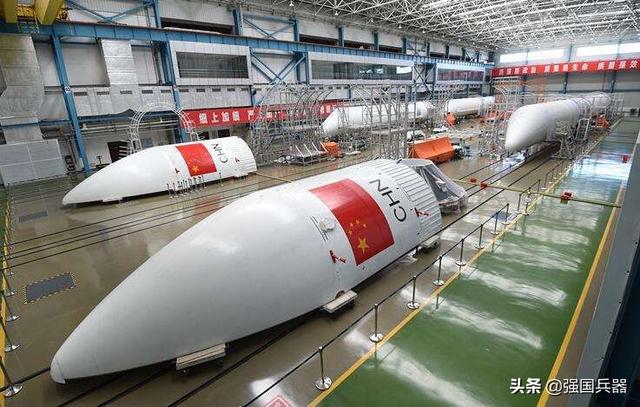 The long march 5 B carrier rocket has a total length of about 53.7 meters, a primary core diameter of 5 meters, four boosters with a diameter of 3.35 meters, a take-off weight of 837.5 tons, and a low earth orbit carrying capacity of more than 22 tons. It is the largest one in China at present. 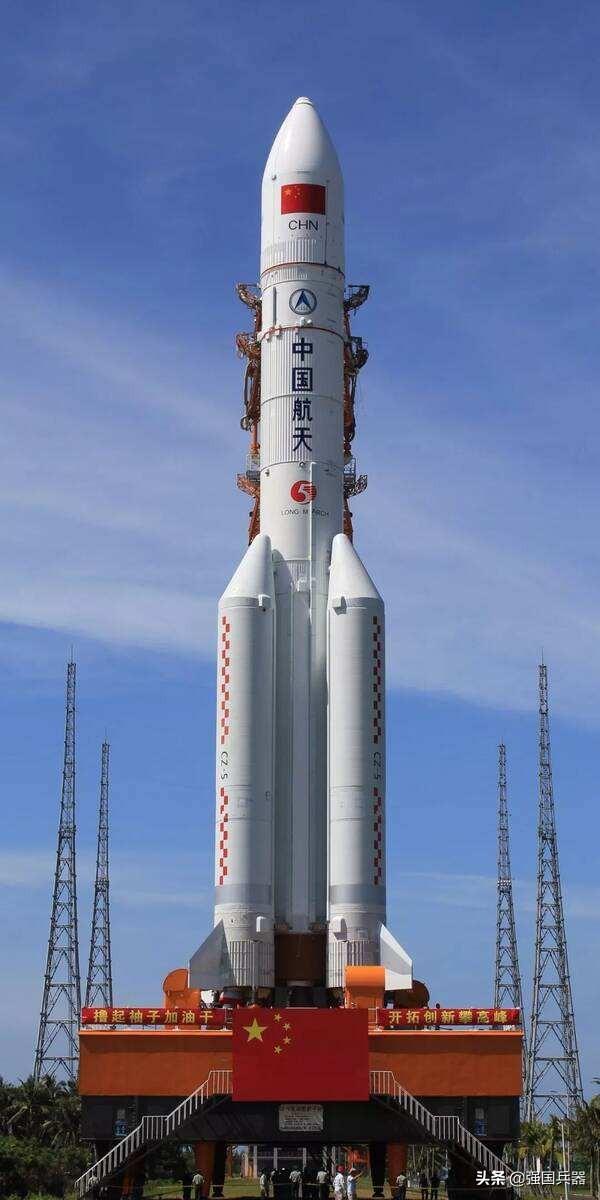 Entering long march 5 B, the maximum thrust is hydrogen oxygen engine and liquid oxygen kerosene engine, which are developed by Xi'an aerospace engine factory (No.6 Aerospace Institute: 067 base). 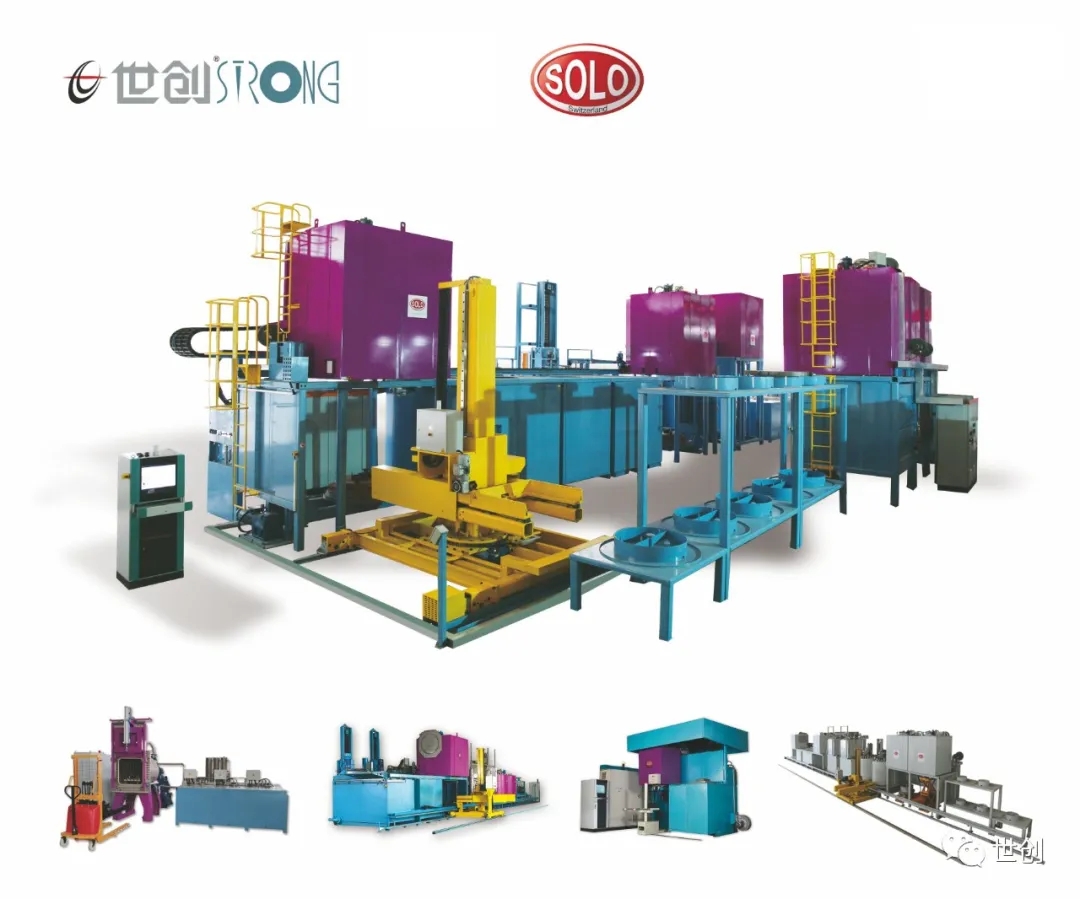 After more than 30 years of unremitting efforts, the STRONG team has continuously increased investment in intelligent heat treatment equipment, research and development of new metal materials, research and development and application of new metal surface treatment processes, combined with international advanced technology, broken through a number of technical barriers, and made remarkable achievements in the development of metallurgical equipment and new materials. 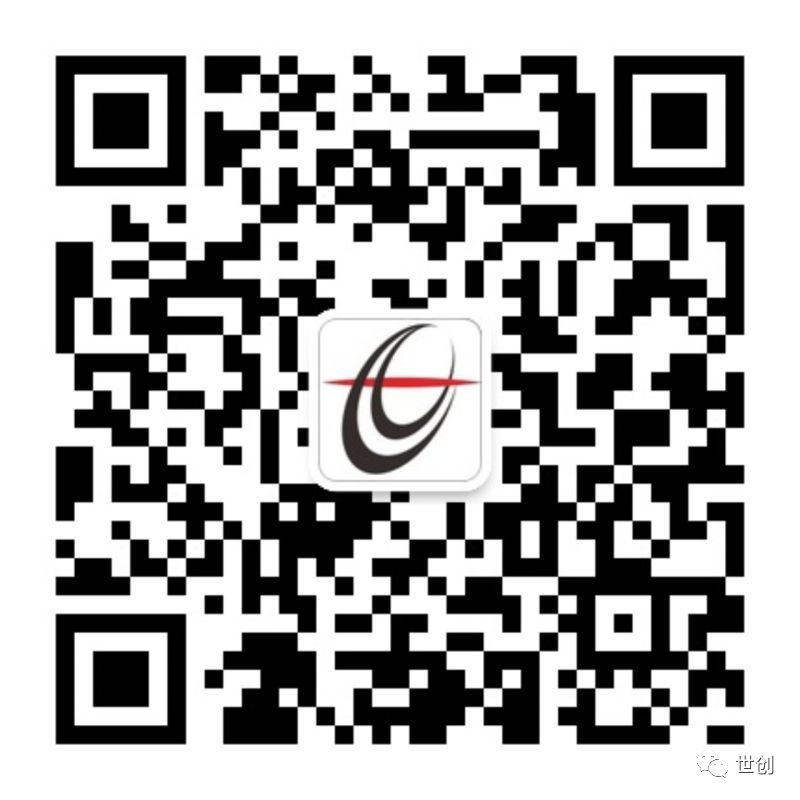