Yangchun March, the sun shines brightly, the spring breeze is warm, flowers are blooming, birds are singing and flowers are fragrant, and trees are flourishing. Dongguan, also known as "Guancheng", a prefecture level city in Guangdong Province, is one of the five prefecture level cities not divided into districts in China. Big data, artificial intelligence, virtual reality,etc. The future science and technology mentioned in the science fiction film is being transformed into reality in Dongguan, which represents the gradual transformation of Dongguan from "following" to "parallel and leading" in the global industrial innovation competition. Under the radiation effect of industrial giants, an innovative economic belt will be gradually formed; purple core cloud Industrial City project, Hong Kong new energy lithium-ion battery packaging project, etc, With one hundred billion, ten billion investment projects have been launched, global industrial giants have settled in Dongguan, and a global industrial giant competing to land the industrial cluster is gradually forming. 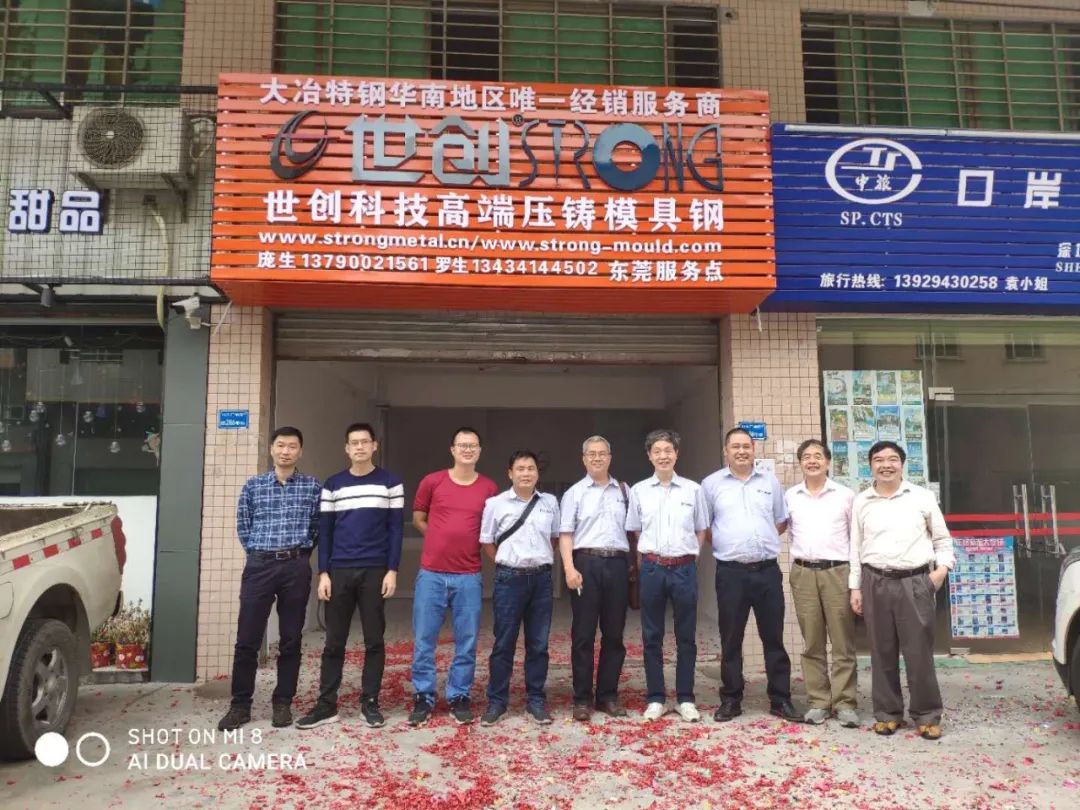 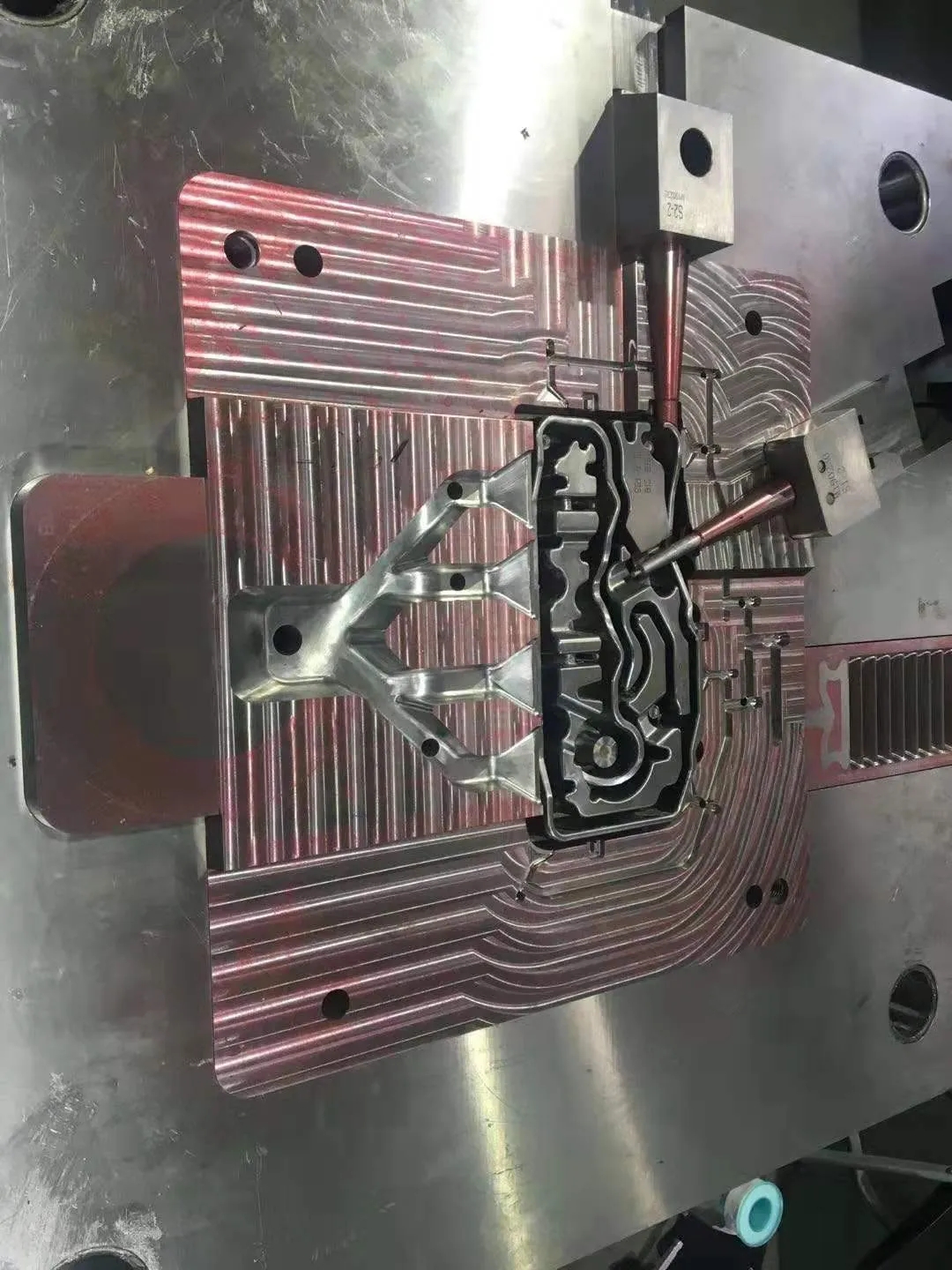 Ups and downs on the East Bank of the Pearl River

Take credit and you will be famous! 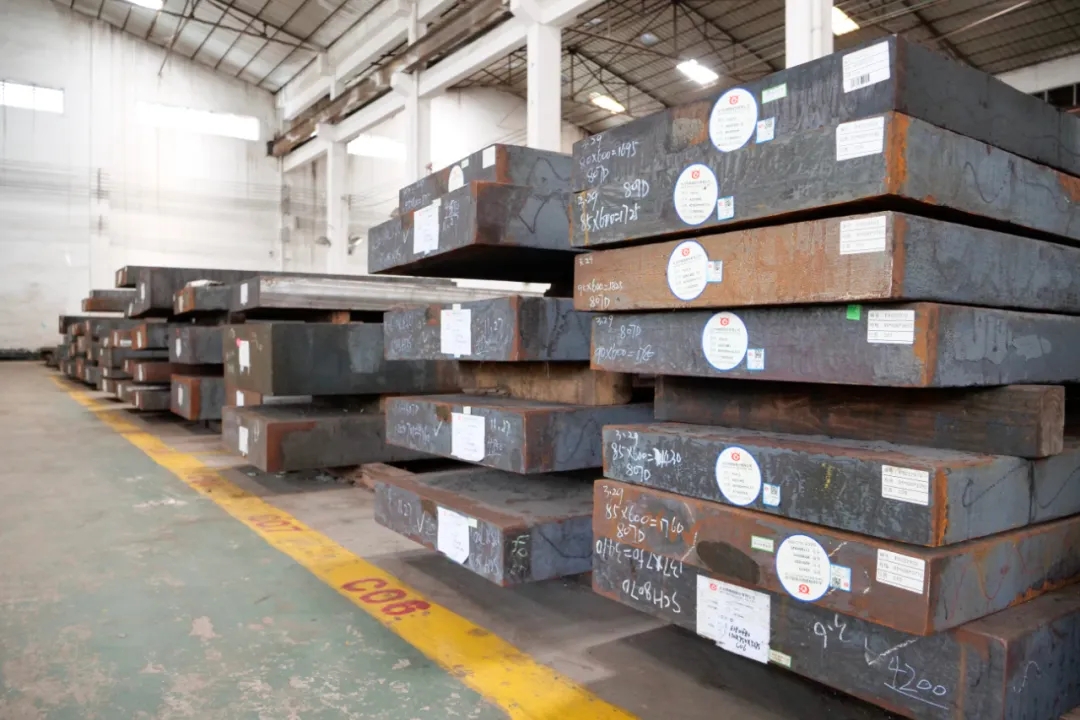