Adopt new design concept, it is more energy-saving and efficient! 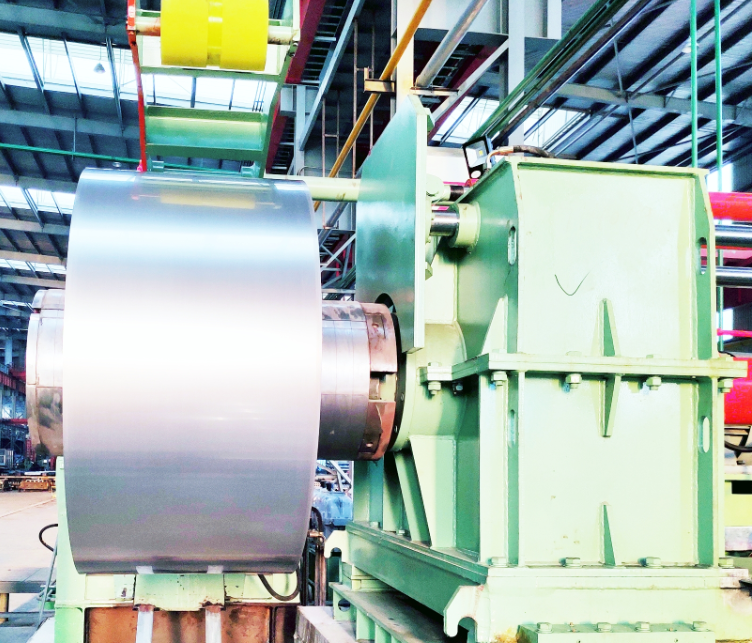 According to 51 Nets understand, last Friday, Shandong Hongwang officially launched the production of the stainless steel pipe materials, and the new products have been processed. At present, its 850 narrow strip pipe material, mainly in 201BAJ3、201BAJ1、304BA, has been fully received orders.

Since BA is Ex-works price,so the price difference with 2B is not large, and customers think that the attractiveness of new products also have to consider the price tolerance.

Previous article:
STRONG supports the 25th Congress of International Federation for Heat Treatment and Surface Engineering, which was successfully held in Xi'an.
Next article:
Progress in research on high temperature anti-oxidation behavior and mechanism of new-type high temperature-resistant stainless