All along, there is the use of core or push rod clearance for auxiliary exhaust. When the vent channeling, the core will lose the exhaust effect, the thimble will also be strained, or even broken. And the exhaust effect is poor. The following is the improved exhaust core, after full verification, the effect is very good.

1) The basic structure of exhaust core. 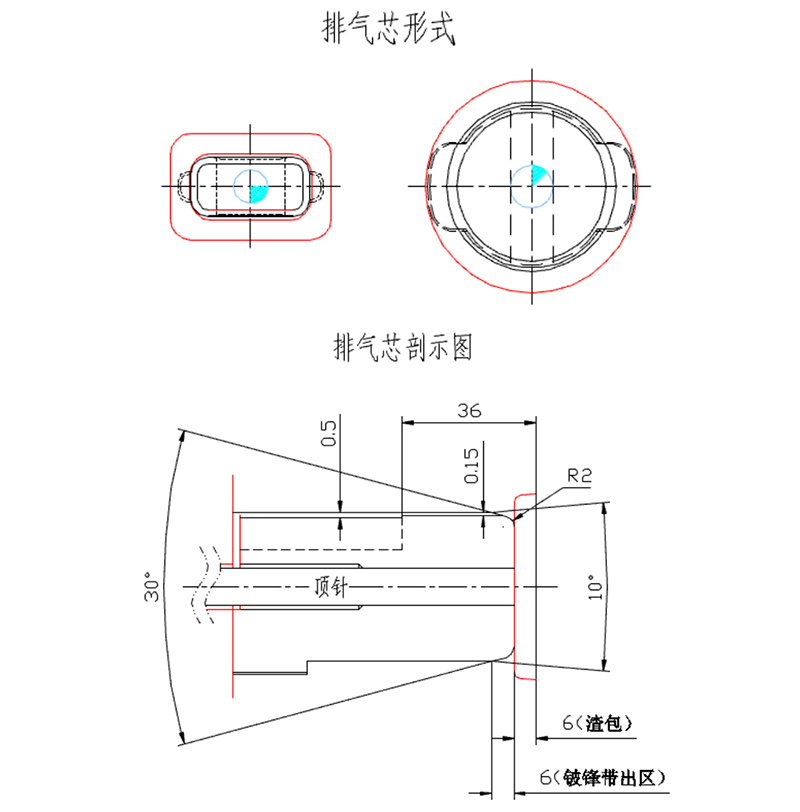 The main difference from the traditional exhaust using core or push rod clearance is that, the core is combined with the push rod to add a beryllium front out zone. With this area, the channeling material can be brought out, so as to keep the ventilation slot unobstructed.

2) An application example of exhaust core.

In general, the exhaust core is used in the exhaust groove is difficult to open to the outside of the mould. There are two applications:

A. Only exhaust the rear stage. That is to say, when it is placed at the back of the normal slag ladle, its own slag ladle area and thimble only work when the material is channeled. 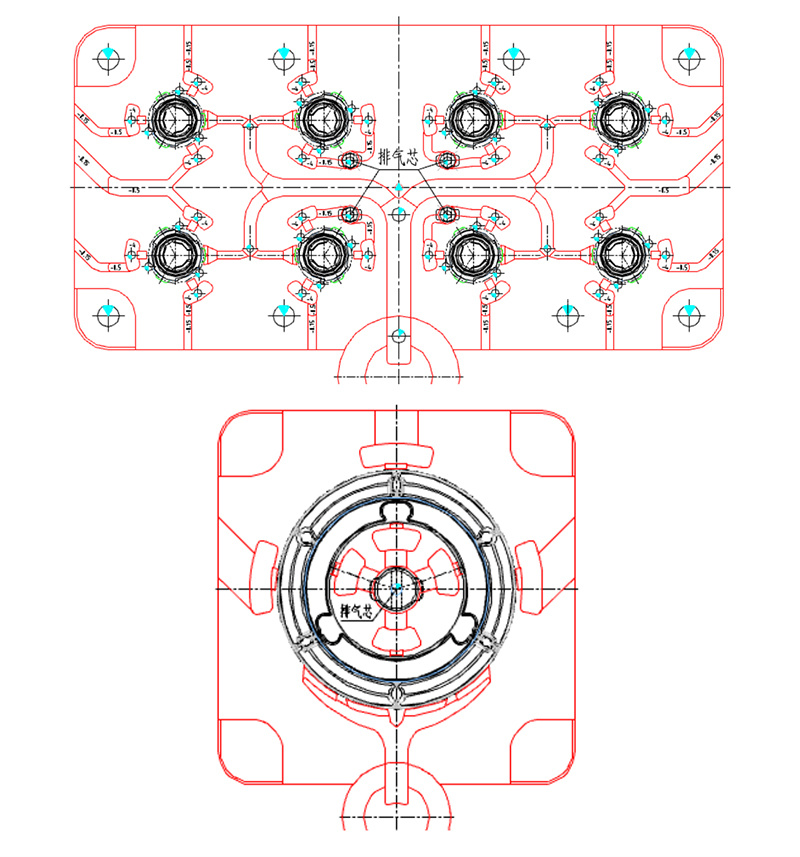 B. It is directly used for the exhaust of slag ladle. 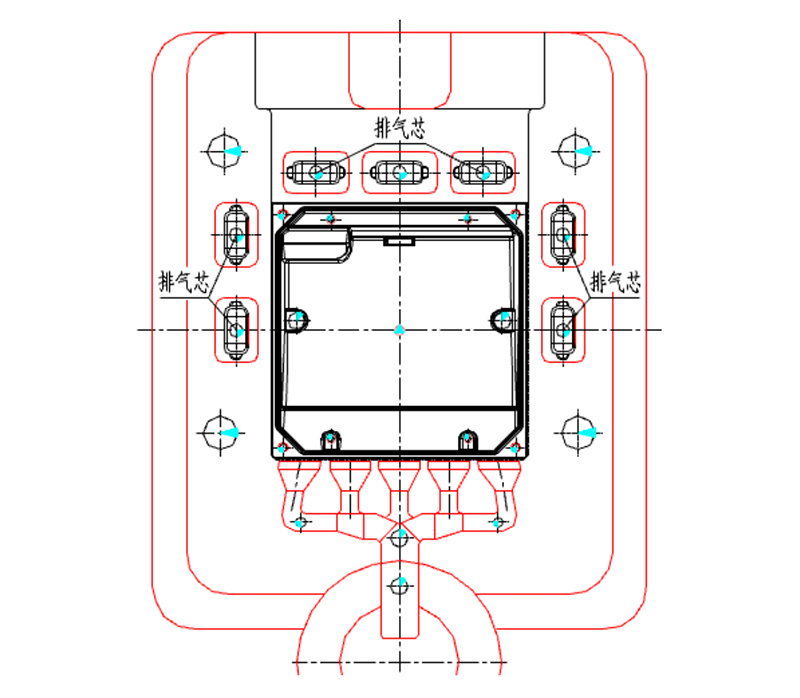 Note: the structural feature of the mould is that the parting surface of the mould core is much lower than that of the mould frame, which is not conducive to the opening of the exhaust groove and the smoothness of the mould. 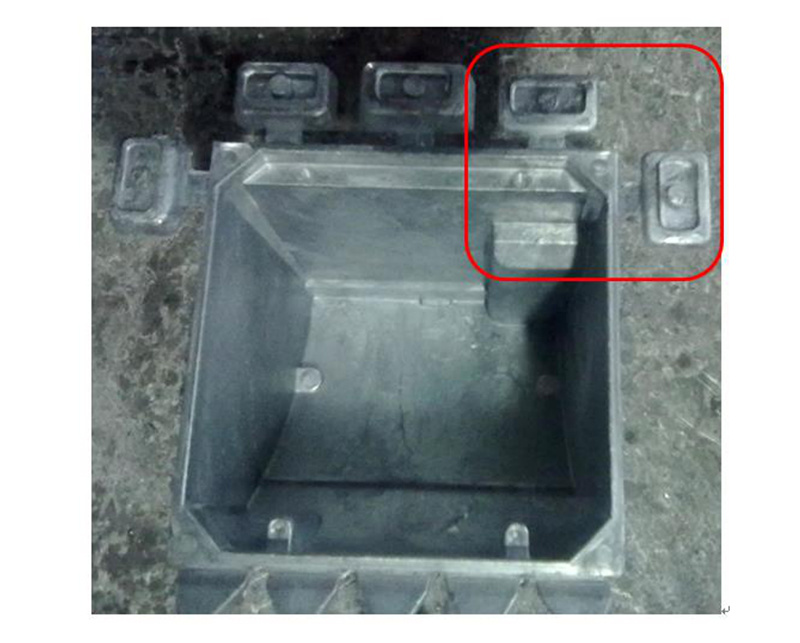 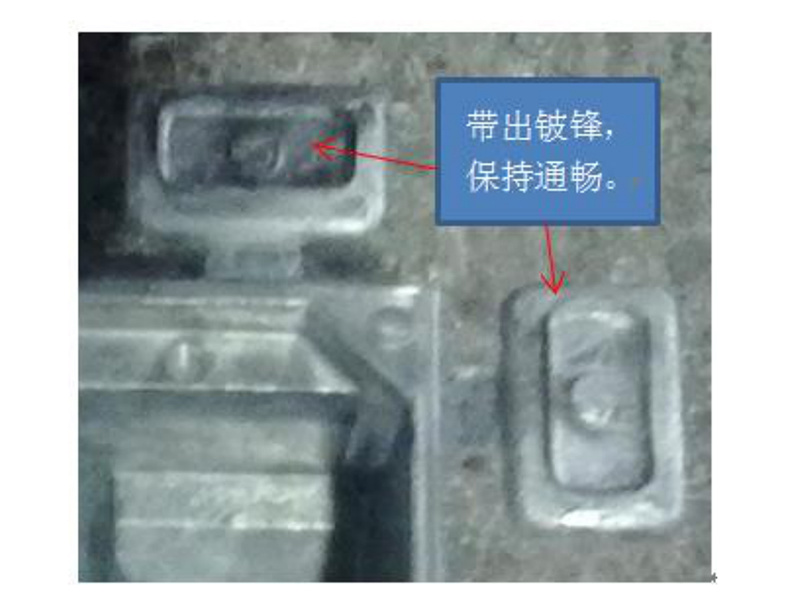 The improved exhaust core has been fully verified, and the application effect is very good. Moreover, the form can be more flexible. Such as cutting into irregular shape, using slope instead of hanging table, etc., as long as the application of basic principles remains unchanged.

The core component of Bright annealing, this is the finest!

The core component of Bright annealing, this is the finest!

Adopt new design concept, it is more energy-saving and efficient!

STRONG supports the 25th Congress of International Federation for Heat Treatment and Surface Engineering, which was successfully held in Xi'an.